DELTA’s new Assistant Vice Provost of Marketing, Communications and Partnership Development Kathy Harper says North Carolina “feels like home” already, even though she began her NC State career in February of 2022. Perhaps this is due to her family tree having roots in Duplin County.

Born in Jacksonville, Fla. to a father who was an officer in the U.S. Navy, Harper moved six times before she was 15. North Carolina, however, was a constant in her life. Harper’s father was raised on a farm in Duplin County and is one of 12 children. One way he instilled the family values he grew up with was by making sure she spent a week or two almost every summer at her grandfather’s farm in Albertson, N.C. While she is one of three children in her immediate family, she is one of 68 grandchildren as part of her father’s extended family! Harper has numerous cousins who live in Raleigh and throughout the state, and she enjoys spending time with them. So even though this is her first time living in the state, the move felt like a homecoming.

In addition to her family, she says even the interview process was inviting. Associate Vice Provost for Online and Distance Education Tim Petty took her for a campus tour during her day-long interview. She asked about all the adirondack chairs throughout the campus and Petty explained they were added when the pandemic hit to facilitate healthy outdoor conversations. He invited her to join him in one of these spots and they discussed big picture concepts. Harper felt welcomed and knew she wanted to be a part of this unique campus.

“In my first six months with DELTA, I plan to focus on understanding the organization while building relationships with my talented colleagues. I am excited to be part of the senior management team and I am impressed with everyone on the marketing and communications team. They are all open-minded and ready for new adventures.”

Harper is hosting a retreat with her staff on March 29 to focus on developing a plan detailing how to meet the needs of both internal partners and external stakeholders. She is very excited about working with her team on a three to five year plan. She also will be purchasing five licenses for a productivity tool called Biteable to help create small video segments to be used on DELTA’s social media channels.

Harper also felt a connection to the “creative vibe” of the DELTA office space. Vice Provost Donna Petherbridge guided her through the building during the interview process. Harper noted, “With items such as an Elvis picture, twinkling lights and walls you can write on — I could see myself here and was hopeful those interviewing would feel we were a match.” Fortunately, the feeling was indeed mutual.

“Kathy has a strong background in analysis and takes a research based approach to her field, bringing to us solid experience with defining metrics, creating models and tracking and measuring the success of marketing endeavors.  We are very excited to have her as part of our team,” adds Petherbridge.

“In all my Olympic roles I worked with the media that were covering the events. As an intern at the U.S. Olympic Committee in 1992, an exciting part of my job was to update the official roster of athletes on the U.S. team for the media,” says Harper. “In Salt Lake, I led the set up of media facilities and services at three venues and then was the Venue Press Chief during the Olympics for Soldier Hollow, which hosted about a third of the medal-awarding competitions.”

She also worked in the healthcare industry as senior manager, public affairs for Blue Cross Blue Shield (BCBS) of Florida before starting her career in higher education. While working at BCBS, she earned her Master of Business Administration from the University of Florida (UF). Upon graduation, she was offered a position with the university as associate director of admissions, UF MBA programs office. She was promoted twice while working with UF landing in the role of associate director of marketing and communications, UF Online. And, her love of working in higher education continued as she worked with University of Wisconsin-Madison and Southeast Missouri State University prior to joining NC State. 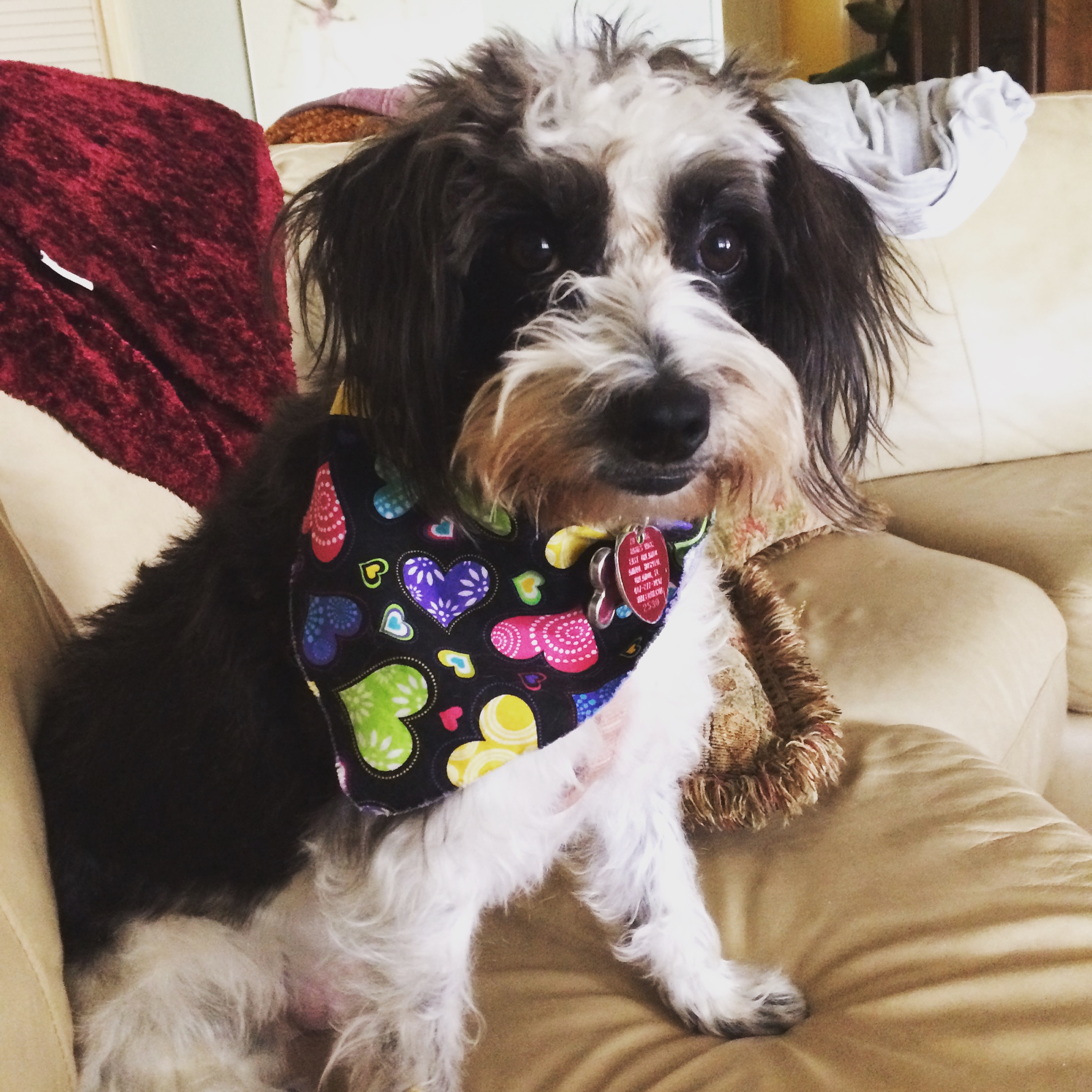 Joining Harper in her new Raleigh home is her precious pup Layla, who has her own Instagram account, “laylarufflife.” Layla claimed an unusual favorite spot — her master bedroom closet! Harper put her in there to keep her safe when the movers were there and she decided it is the place to be.

DELTA Express Grants for Fall 2022 have been announced! We are excited to offer two grant types this fall — 3D Object Scanning Grant and Instructional Tools Grant. The proposal submission system will be open from Aug. 22 - Sept. 16.

Ten virtual tours were created for NC State as a result of DELTA’s new Express Grant for Virtual Tours in 2021-22 — some inside buildings and some in the great outdoors. These tours provide immersive experiences for students, prospective students and the greater community.