Committing to earning a bachelor’s degree for any working mom is a tough decision. Just imagine how difficult it would be if, on top of that, you were a first generation student, a war refugee and a military spouse. Ermina Kroening adopted a “can-do” mindset in the fall of 2020 when she enrolled in the Leadership in the Public Sector (LPS) B.A. online degree-completion program and accomplished her goal of completing her studies in two years!

“I was attracted to NC State for its reputation as an exceptional university and it offered an online program that prioritized diversity and inclusion, which are important to me. After many military moves around the country, I finally took charge and set a goal when we relocated to North Carolina. The LPS program has been a wonderful experience and has opened many doors for me. It was one of the best decisions I could have made for myself,” stated Kroening.

For the past nine months, she has served as an intern for the Department of State for the U.S. Embassy to Bosnia and Herzegovina and currently lives in Pinehurst, N.C. Kroening believes the skills she developed during her time in the LPS program prepared her to be an effective leader. She credits the coursework for broadening her perspective on the public sector and leadership in general — which will help her to stand out in the workforce.

“The LPS program allowed me to take a flexible amount of political science and leadership classes to curate a path specific to my areas of interest in working for the government. The program’s influence brought me a new focus and a new level of energy to the issues and institutions that share our world. The diversity of course offerings combined theory and practice teaching, research, and real-world applications prepared me to apply my growth into becoming a productive leader,” she explained.

Highlights of the LPS Program

Kroening was surprised to discover how her classmates in the LPS program prioritized their role as a student — even though their lives were so busy. Like her, they were hard-working individuals who deeply cared about making a difference in the world. And, she was equally impressed with all the professors she got to work with during her time at NC State.

“It was a privilege to be taught by some of the most accomplished, well-rounded individuals with astonishing career backgrounds. Assistant Teaching Professor (General) Daniel Bolger, Assistant Extension Professor Frank Perry, and Lecturer Sherry DeLeon significantly impacted me. General Bolger’s exposure to military knowledge and leadership is superior. Perry offered an entirely new perspective on the importance of effective leadership and different leadership styles. And, DeLeon teaches some of the most crucial classes on world conflicts and violence which all students can learn from. Her lectures and experiences were fascinating and invaluable. Lastly, Program Advisor LaShica Waters, Ph.D.’s guidance throughout my time at NC State was irreplaceable. She was compassionate, empathetic, and always eager to help,” said Kroening.

Kroening expressed gratitude to the LPS program for preparing her to begin pursuing a master’s in global studies with a concentration in Russian, Eurasian, and East European studies at the University of North Carolina Chapel Hill in the fall of 2022.

“My goal is to continue to draw on the knowledge and experiences I gained in the LPS program to advocate for those less fortunate around the world through U.S. Foreign Policy work. It was the perfect program for me to develop a cultural understanding with formal education and training essential for becoming a competent professional in foreign policy,” she said.

She strongly recommends furthering your education. As a very organized person, she explained the only way she reached her goals was to plan and stay on top of all her tasks.

“It was challenging at times, juggling school, work, being a mom and a military spouse. I was thrown a curveball here and there, but I’ve learned with great support and determination — I CAN do anything! And, for that, I am so much stronger,” she added. 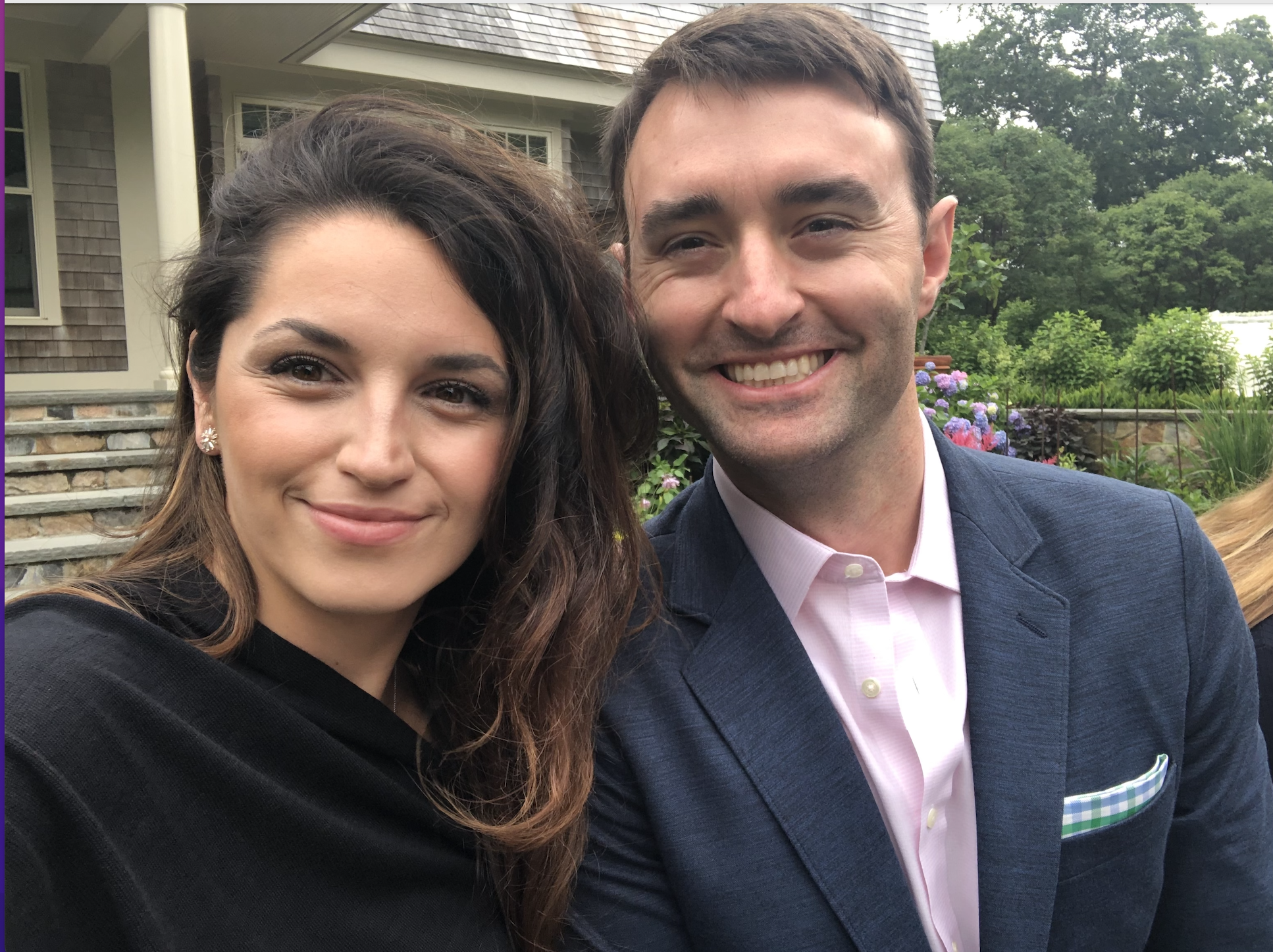 Kroening also mentioned the importance of reaching out for help as needed before it is too late. When feeling overwhelmed, she was careful to take care of herself by taking a walk or a break of some sort. “Lastly,” she said, “great things never come from staying in your comfort zone!”

She is very excited to attend the in-person commencement ceremony with her family including her parents. The fact that it happens to be on Mother’s Day is icing on the cake! In addition, she has a European trip planned with her family to celebrate her accomplishments this summer.

Are you interested in advancing your career with a degree from NC State Online? Visit the program pages and online.ncsu.edu for a full list of degree and certificate programs.

Engage students in your course content and help them succeed with interactive videos. PlayPosit is a digital tool that is integrated into Moodle that instructors can use to make video content more active and engaging.